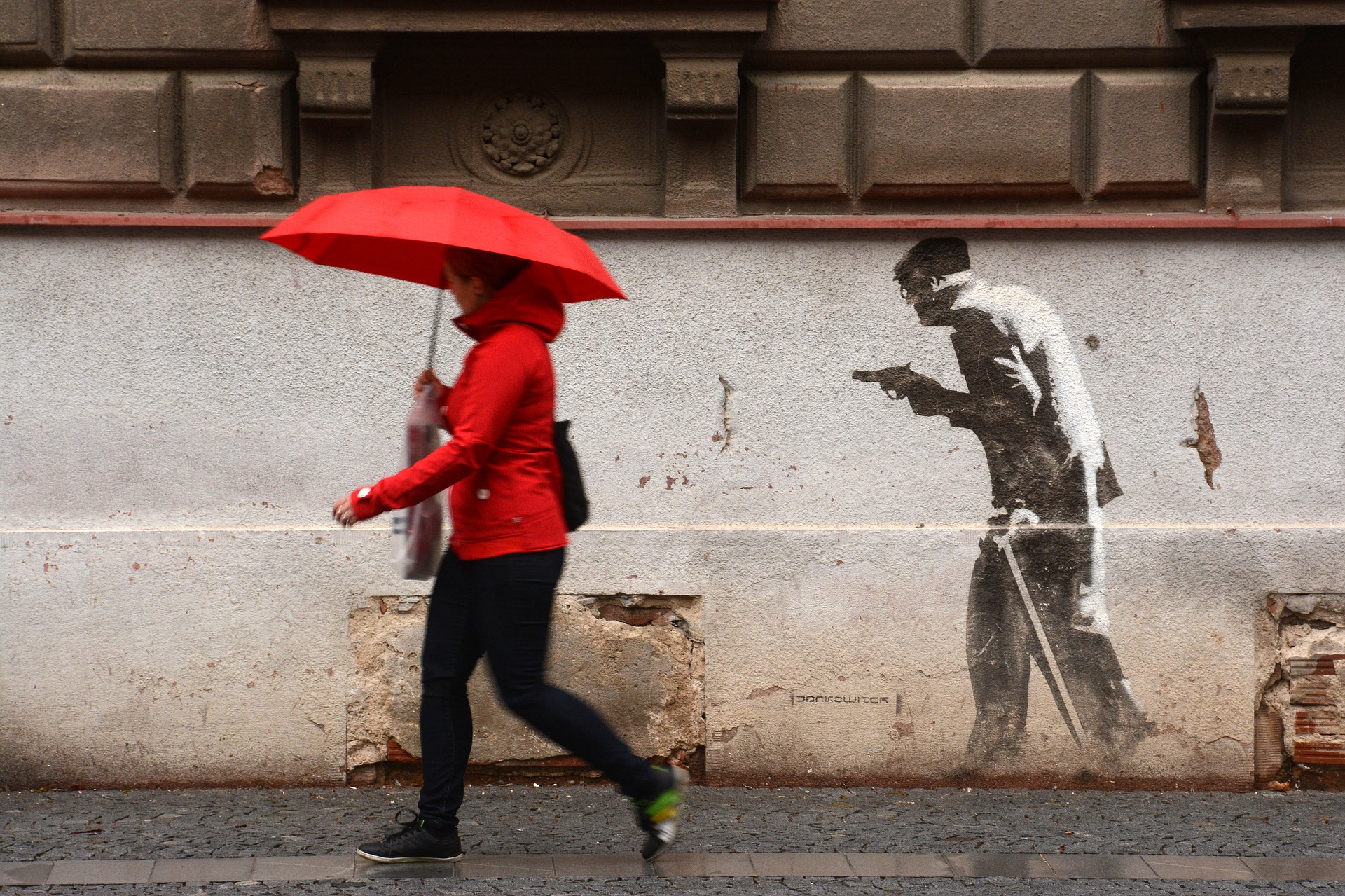 It’s late at night. As you walk into the parking lot, a stranger slams you into a car—your body aches. A powerful force holds you against the cold metal. The mysterious assailant forcefully takes your purse or wallet. Then they knock you to the ground. As you rub your sore leg, they drive off in your vehicle. Is that how you want to respond?

Kempo Karate training won’t teach you to conquer your fear. Fear is a natural part of the human condition. Fear is a response to danger that we want to maintain for our safety. Rather, Kempo Karate teaches you to react while afraid. Your fear won’t control or hinder you. Fear will be a feeling surging through you as you defend yourself. Being or not being scared doesn’t matter—only your response to an attack matters.

How does this happen? You perform as you practice. Think about musicians or actors. Being on stage causes many people anxiety. To combat the fear, musicians and actors practice their craft until it is perfect. They perform at rehearsal just as they desire to perform at the live recital. This rehearsal is the key to self-defense success; practice the way you want to perform.

The real issue is the infinite number of situations that could occur. Unlike actors or musicians, you can’t account for every possible confrontation. In self-defense, you need to develop a set of responses that fit generalized situations. Think of it as zone defense, similar to basketball.

Here are some suggestions for developing effective responses to a generalized attack:

Hit the opponent and keep hitting until the confrontation is over. There’s an old saying in Kempo Karate, “Why hit once when hitting ten times will do.” This quote illustrates Kempo Karate’s philosophy of many, many strikes. You don’t have to be a master martial artist to utilize this concept. Just keep punching and kicking the bad guy. Is someone in your space? Hit him. Are you feeling threatened? Hit him. Keep hitting until they drop or run.

Use verbal assaults or what I call Mom-Jitsu. Everyone instinctually fears their mom when they are in trouble. Use that scolding mother tone and authority with the bad guy. Then talk your way out of the conflict. Act like the bad guy’s parent and scold them. “I can’t believe you are acting this way. Now, go back to your car and think about how rude you are acting. Go!”

Use your surroundings as a tool or weapon. You don’t need years of training with a lounge chair to use it as a weapon. Just pick up whatever is near you and swing it like Excalibur. I’ve seen grandma use her hefty purse like a medieval mace! Whether it is a bullpen, bottle, backpack, glass of water, handbag, or folding chair, use it to defend yourself. You can also stand behind pillars or large tables to gain protection and cover.

There are no fair fights. The only thing you need to keep in your mind is you will win. Direct the conflict to your advantage, strengths, and ability. Please don’t allow the bad guy to dictate how the fight will go because they will stack the deck in their favor. You should and must do the same. Spit in his eye. Stomp on his groin. Pinch his nose. Punch his neck. Don’t fight fair; fight to win.

These suggestions are generalized because you don’t know what will happen. Adaptation and application are essential in a fight. You can learn self-defense techniques, but you still need to practice the way you want to respond. Improper practice will ruin your response.

If you want to learn more about practical self-defense, join our self-defense course right now.