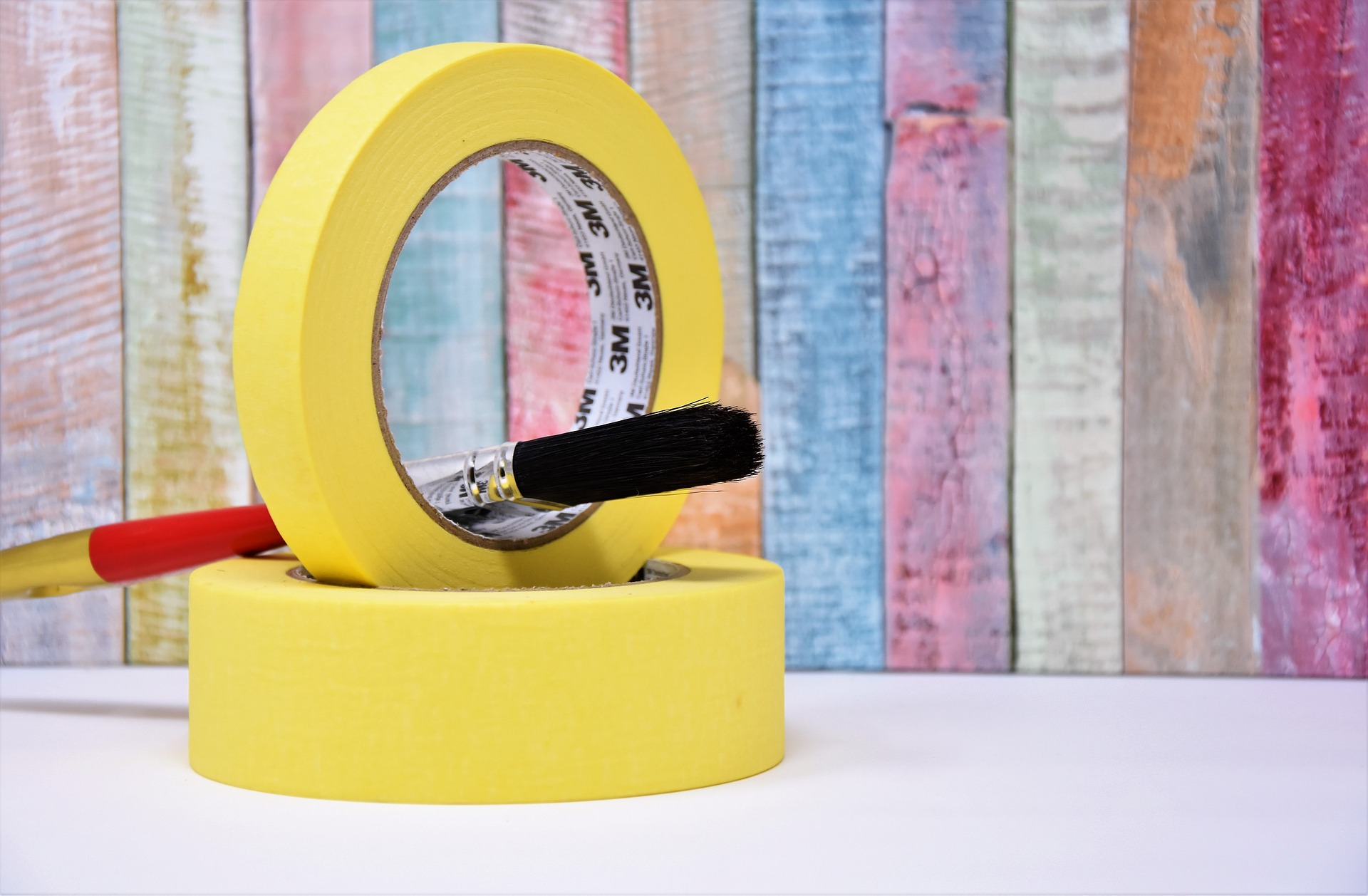 You’ve heard about it in class or from the rumor mill in the Kempo community. I didn’t invent the method; instead, I gave it a hip name. The concept is also known as checking and hooking. Silat players call it adhering.

Scotch Tape Kung Fu is the silly name I gave to adhering. The tape is sticky, yet you can pull it off of things quickly. Likewise, the hands and feet can stick to the opponent, yet they can remove easily. The hands and feet can also hook to catch and snag the limbs of opponents.

What are the benefits of this concept?

It provides sensitivity to the movements of the opponent. By touching the individual, you can feel when certain muscle groups contract and relax. It’s the body’s way of telling you what the body will do next. You can also redirect the point of contact to change the opponent’s movements.

Touching increases control of the opponent’s body. By placing your hands and feet at certain joints (often called the Nine Pearls), you can leverage limbs to control the entire body. When you have a repertoire of joint locks and arrests, you’ll notice how quickly and easily it is to control someone you’ve checked.

Being stuck does not mean you’re permanently attached. As with Scotch tape, you can pull it off. You have a quick release from the lock. This concept is not involved jujutsu locks and traps; instead, it is a method of staying in contact. When you need to stop contacting the opponent, you release the pressure.

One of the best examples of this concept is in the snake techniques. In Kempo Snake 1, you absorb the strike and flow into contact with the elbow (called contouring). From there, you apply pressure on the upper arm to lock out the elbow. The other hand is adhering to the opponent’s face and neck. After the throw, you’re still sticking to the arm with your knees on the shoulder and hip.

Another use of sticky is in blocking sets. A pushing palm often follows a palm block to the outside. The first contact hand rolls the opponent’s arm over to position their elbow for an attack. Continuous contact allows for proper checking of the weapons and opportunity for locks.

Seek to maintain contact with the enemy at all times using this method. After you become experienced with this type of connection, you will learn how to read your opponent and use their body against them. This constant contact may rattle the opponent’s focus and concentration. Use this concept to dominate your conflict by reviewing the method during your technique practice.