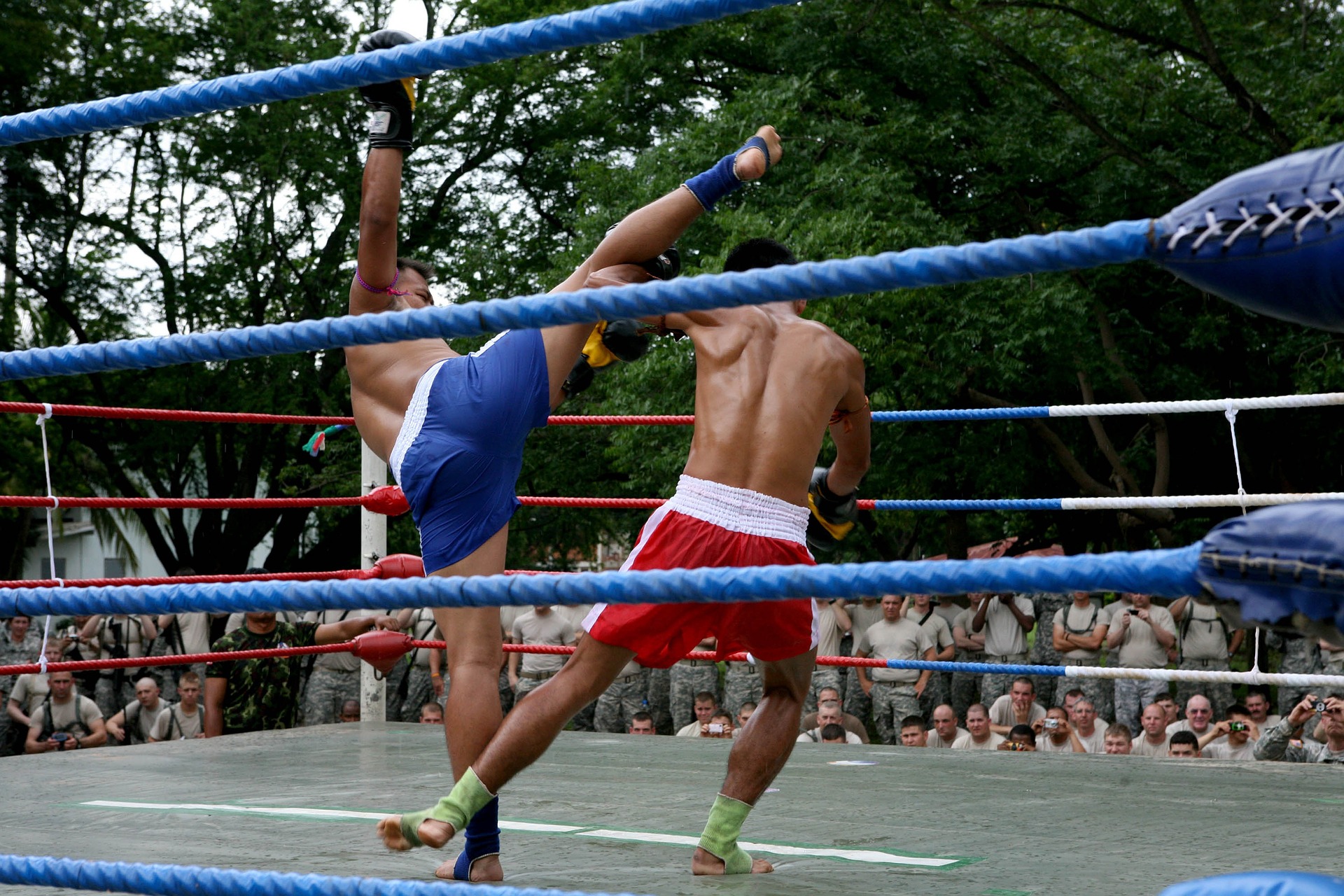 I was working out with some friends who also practice Shaolin Kempo Karate. As we quickly reviewed the early punch defenses, called combinations by the old-timers, they stopped me. “Dude, that’s not Number 14! Where’s the jump scissor kick?”

I looked them in the eyes and retorted, “Is Punch Defense 14 really effective? In a real fight?”

They nodded and shrugged. “I’m not going to waste my time practicing marginally effective when I can work on something more effective. That’s a better use of my time and training.”

This article is why I changed 14 in my school. I committed a Karate sin, and I have no regrets.

What are the chances that two people will be in the exact position to make 14 genuinely effective? With good foundational training in key fighting concepts and strategy, why would you decide to jump into the air when two attackers are so close to you? It seems to defy the very design and principles of Kempo as learned up to the point of introducing this technique. Like my discussion on the redundancies of Punch Defense 8 and 9, I posit that Punch Defense 14 is due for an overhaul.

Using the inspirational work of Prof. Nick Cerio’s Master’s Textbook, he is, after all, in our line of grandmasters in Kempo to find something simple yet effective. What shines is his Prancing Tiger technique. I learned a simplified version of it that I prefer to teach in my school and think it would make an excellent replacement for Punch Defense 14.

One of the first things I like is the forward advancing step to the right or inside (against a right-hand punch or the orthodox cross). This direction is sadly neglected in a cadre of other techniques yet provides combat benefits. You are directly in the opponent’s face and an excellent spot for some powerful strikes.

We often learn in Kempo that there are several directions you can step to defend against an attack. The least effective but most common is directly back to the south. More effective and reasonably common are stepping to south-west, west, and north-west. Other options are north-east, east, and south-east, but these are uncommon. In Ninjutsu, they have techniques that attack at the north angle, and the techniques take a lot of confidence and courage to deploy.

My point is adding a technique at the intermediate level which steps to this uncommon area is both beneficial and essential. Kempo is successful because of its font of effortlessly pieced-together techniques in the chaos of combat. The more tools the fighter has, the better the fighter will be. Shaolin Kempo Karate needs to take a cue from Filipino Martial Arts (FMA) by addressing the angles of attacks equally in footwork, ambidextrous coordination, and incoming attack angles. The keyword there is equally, in the sense that all angles should have an equal amount of emphasis.

The bottom line is this, a more effective and realistic technique should replace Punch Defense 14. I replaced it with Prancing Tiger, and I think you should change it too. Disagree? Put your argument in the comments below.